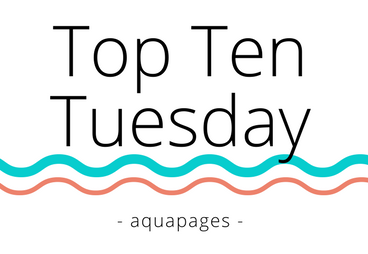 Top Ten Tuesday is hosted by That Artsy Reader Girl to bring bookish friends together. A new topic is posted each week.

Let me explain a little; spring is the season of new hope (no longer dark outside 20/7), of motivation and exhaustion (exams). So hopefully I’ll give books I’ve forgotten about a new chance, along with reading more sports books, especially with fighting. I miss being healthy enough to exercise (I’m chronically ill and currently not feeling so good). Also I’m going to a university visit/science workshops, so I want to read a bit more science and non-fiction on the travel there. Fighting, forgotten books, science – here we go 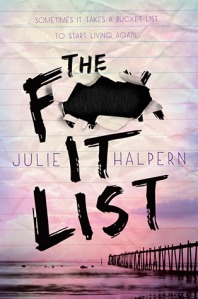 Why I want to read it: mostly because I’m trying to clear out my to be read list, tbh.

Why I want to read it: young adult book with taekwon-do, no more research needed.

Fighting for Flight by J. B. Salsbury

Why I want to read it: martial arts, romance. I hope it’s good, I’m not quite certain about this one. 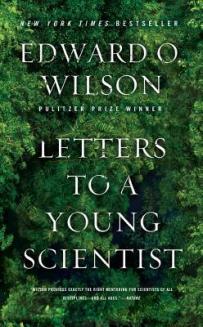 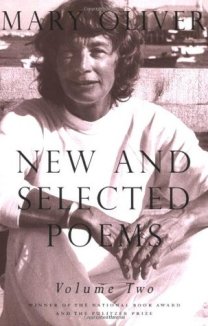 Letters to a Young Scientist by Edward O. Wilson

Why I want to read it: a famous book of advice by the scientist Edward O. Wilson, which hopefully will give me some inspo for choosing uni.

Why I want to read it: it’s a classic and I want to give it a try before the movie comes out, starring Lilly Singh. I think it will be hard to avoid spoilers afterwards.

Why I want to read it: I love Mary Oliver’s poems and I need them at all times in my life. It’s good she’s published so many. 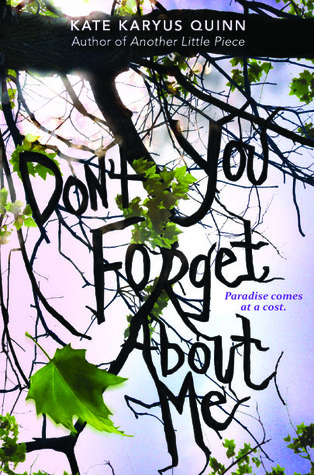 (Don’t you) forget about me

Why I want to read it: This book has been on my tbr list for many years, and while many books have been read or crossed out, this one persists.

It’s an interesting plot – a town where no one ever gets sick or dies from illness, but of course it comes with a catch. Every fourth year the teens in the town is infected with something that makes them do weird shit, like kill their friends. Skylar’s sister was locked up for killing sixteen of her classmates in such a incident, and she’s haunted by it four years later. She needs to stop the murder sprees from happening and she doesn’t have much time left.

Words of Radiance by Brandon Saderson

Why I want to read it: It’s the second book of the Stormlight Archive. The only reason I haven’t read it yet is that it’s 1000 pages and I need time, because it’s so hard to lay down when you first start. I love Sanderson’s books. I don’t know if I’ll get the time before summer, but I’ll certainly try.

One thought on “Books On My Spring TBR | Top Ten Tueday”