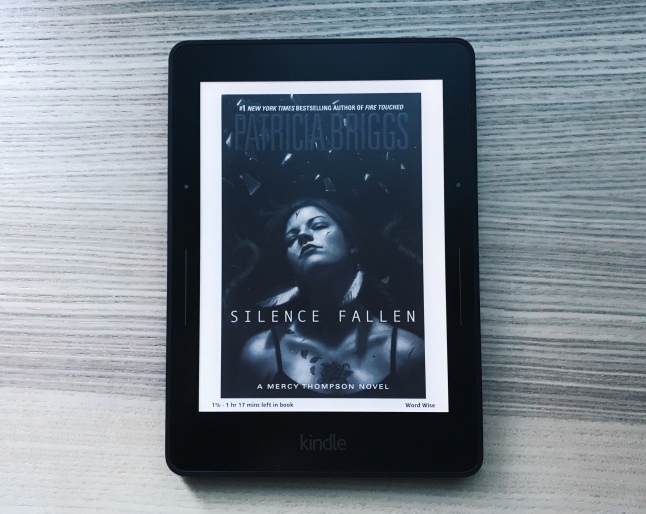 Mercy Thomson is a coyote shapeshifter living among werewolves. It has been true for most of her life, but certainly now when she’s chosen an alpha werewolf as mate. In this book she’s suddenly attacked and abducted (again?) by one of the most powerful vampires in the world. Which lands her without the pack bonds, money or clothes a long way from home, in Europe, searching for allies and enemies. Also the ghosts of Prague doesn’t seem to be leaving her alone.

Rating out out five:

Travelling is nice and expands the universe, but it also leaves the familiar, already established world and friends. With no new interesting characters being introduced, just varies of the same old, the character interactions felt flat. Might’ve been saved by learning anything new about the character’s, especially the vampires, backstories, but it wasn’t enough of that either. 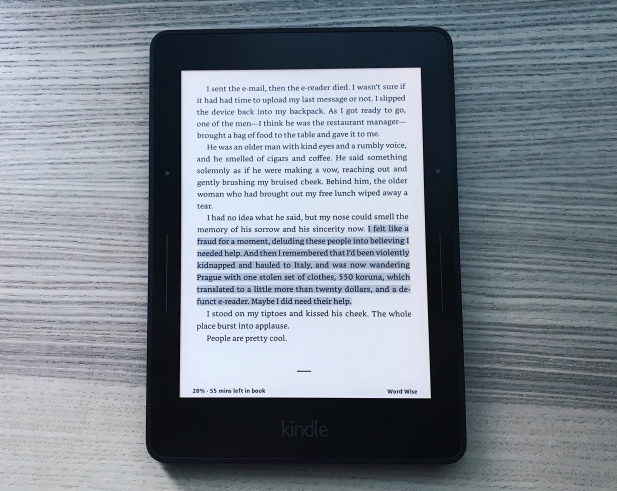 The problem is that this book has been done before, in all the nine other Mercy Thomson books. Until now I felt every book has contributed something, but this book just floats on past glories and reveals. Even the plot is sentered around it, about how great Mercy is and the victories she’s done. The humble-bragging and “I’m/she’s great because” speeches made me cringe because they seemed so misplaced. Really I’m giving this book a star extra because I agree Mercy’s pretty great, but if you skip this book and go straight from book nine to eleven, I don’t think you would notice much difference. Maybe one reveal towards the end that will hopefully play out further in next books.

The only thing that made me giggle was a surprise guest, which I’ve halfway guessed wasn’t who I thought, but the reveal managed to sneak up on me anyway. Slow applause for that, I could see the hints spread throught the book afterwards. 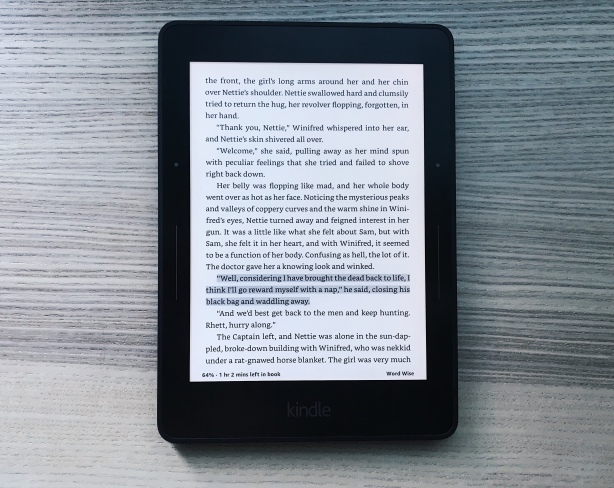