Top Ten Tuesday is hosted by That Artsy Reader Girl to bring bookish friends together. A new topic is posted each week. All books I’ve written a review of is linked. 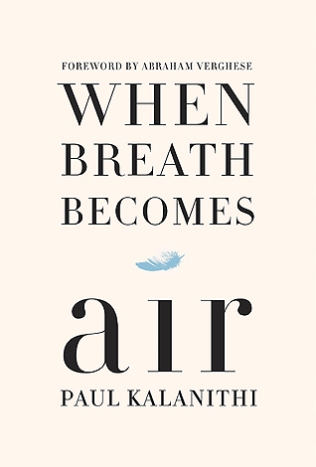 All of the Harry Potter series. I was given one of the books as a gift as a child, because I was reading a lot already. What they didn’t realize was that it was the last book of the series, so this massive book with brown cartoonish cover was just sitting there on my shelf for a while before I managed to get the first one. I was blown away, of course.

When Breath Becomes Air by Paul Kalanithi.  I read this book a short time ago, on a plane. The worst idea, as I started crying immediately. A neurosurgeon gets cancer, I’ve written an extensive review of it, but it’s simply a must read. 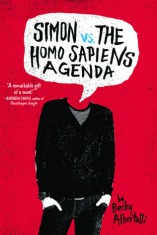 Norwegian Wood by Haruki Murakami. To be honest I wanted to get into Murakami’s fiction and started with this because it had “norwegian” in the name. It’s a bit like the secret history, but in japan and less murder.

The Secret History by Donna Tarttis fantastic, one of my favorite books. The characters are all awful people, there’s murder, learning latin, it’s great.

Simon vs. the Homo Sapiens Agenda by Becky Albertalliis a great gay young adult book that exceeded my expectation and the hype it had gotten.

Turtles All the Way Down by John Green hands down just brilliant. 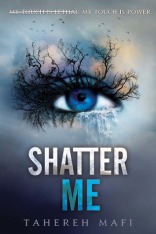 Shatter Me by Tahereh Mafi was a young adult fantasy series that I really connected with as a younger teenager. Wonder how I would like it now, a few years later.

Throne of Glass by Sarah J Maas. The series quickly went downhill for me until I’ve stopped after Empire of Storms, book five. But I love fighting female main characters, especially a few years ago when I picked it up.

The Wise Man’s Fear by Patrick Rothfuss. I picked up the first book, The Name of the Wind, almost by accident before hearing of its popularity. It had just been translated into norwegian for my kid self and I had such expectations for the second book, as did everyone else. It’s one of my favourite books as well, definitely would recommend it for someone who’s already into fantasy.