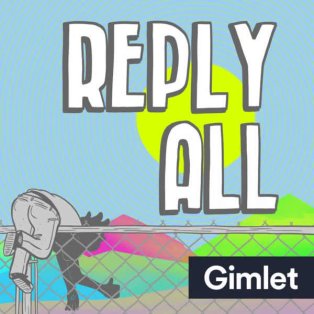 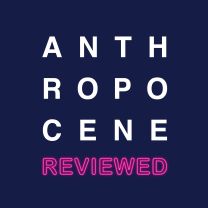 Even if I have to google how to spell the name and still is convinced I get it wrong. Have you seen the endpages of Hank Green’s debut novel “An Absolutely Remarkable Thing”? There’s a blogpost by the artist Tekst which shows the endpages and the process, which I found interesting and thought you might as well: https://blog.usejournal.com/aart-endsheets-a9e4c2175783 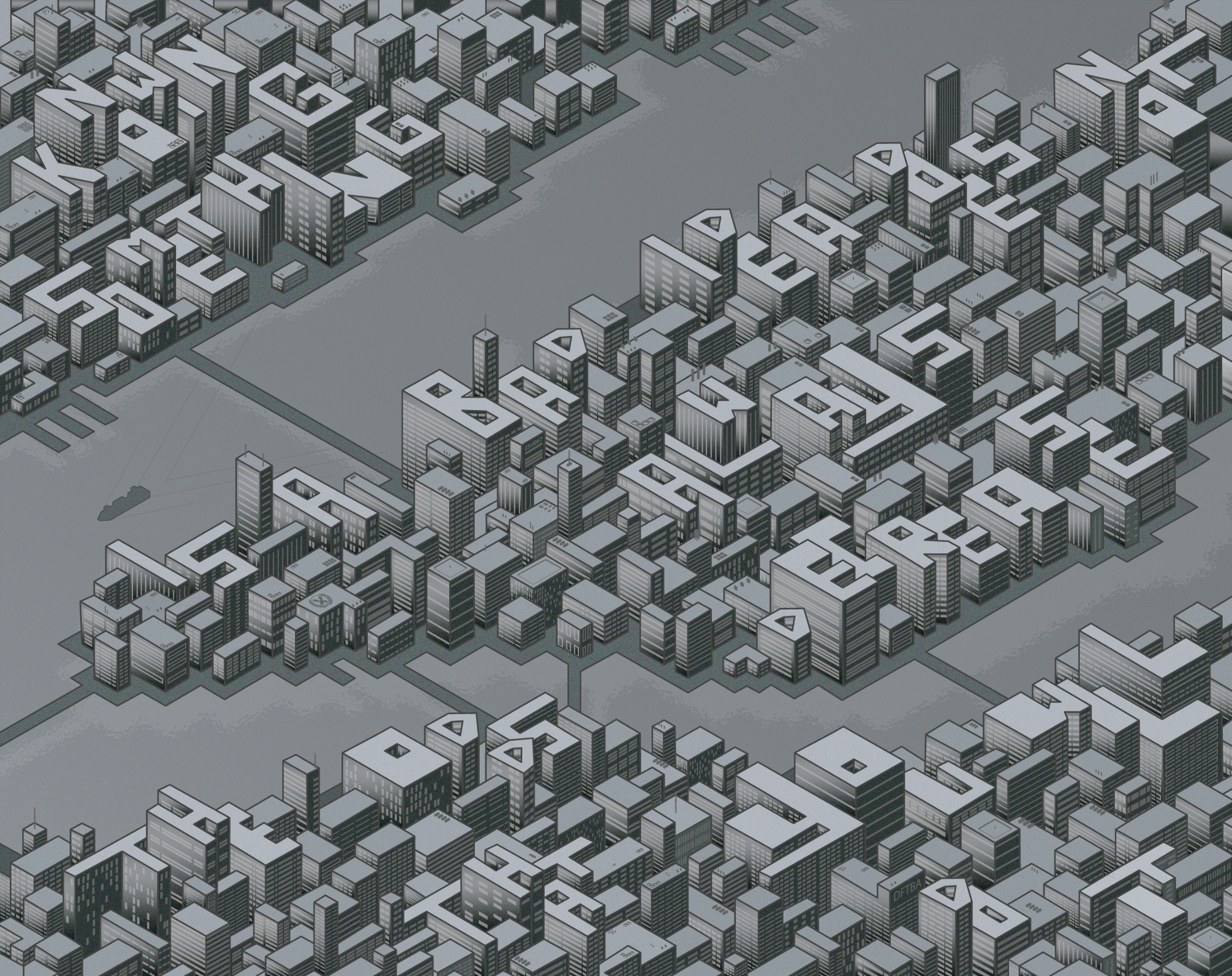 The book is out September 25th 2018 and I can’t wait. I haven’t gone out of my way to look for information of what it’s about on purpose, but I think there’s a girl who goes viral or becomes famous on Youtube and that the book among other things deal with the idea of being Internet famous, which Hank Green has some experience with.

I just finished “Radio Silence” by Alice Oseman which also features a lot of internet fandom and success through a podcast getting a fanbase, and when it’s done right, books with internet culture can make me question as well as relate.

Could I have a book blog and not post my book podcast recommendations? I’ve already given my favourite general two-dudes-talking type here and science and productivity podcasts here. 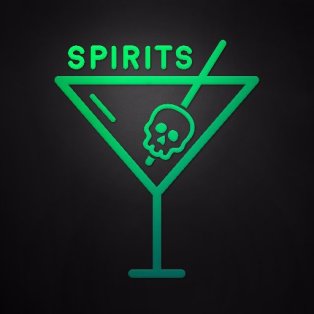 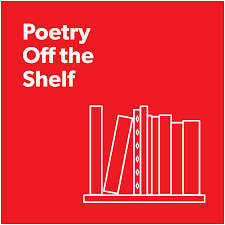 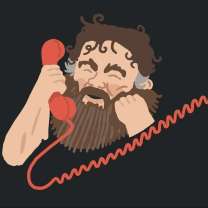 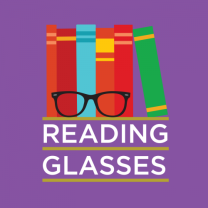 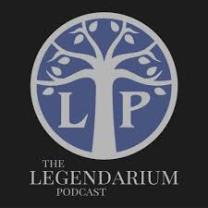 Poetry Off the Shelf

It’s time for my favourite kind of podcasts, science and productivity. I love listening to passionate people talking about science from a perspective you don’t get in class, with more humour. Here’s a post with the general, two-dudes-talking type podcasts I like. 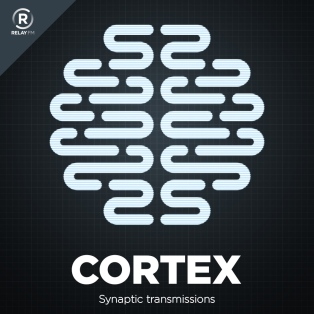 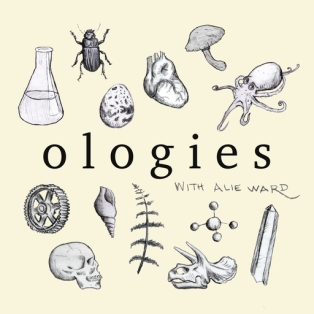 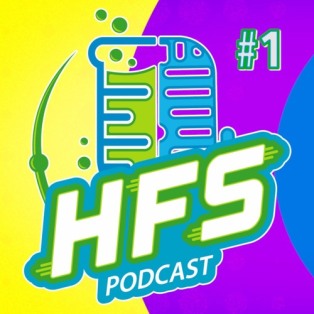 Do you have any podcast recommendations?

I listen to so many podcasts. It’s probably eaten into my reading time, but I’m more often available to listen to things while doing chores or getting ready, even eating.

Apparently the whole list of my favourite podcast was a lot for one post, which is probably a sign I should cut down on them. To start out, here’s the general/two people talking type of podcasts I listen to. Also narrowing down what these podcasts are about is difficult, because they’re mostly a mix of the hosts interests. Check them out for yourself! I would recommend listening to one of the latest episodes. Podcasts with more special interests like books or science will come later.

*not always two dudes, or even just two people 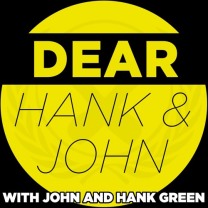 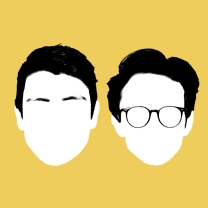